What.  THE Fuck.  Is up with American Idol?

It’s bad this year.  Really bad.  Haitian earthquake bad.  “We are the World: the remake” bad!

I began my boycott at the very start of the season this year, and it has held up remarkably well.  I know I’ve threatened quit watching many times during the past several years.  But much like a Chilean beach tourist during a tsunami, I would get pulled back into the disaster.

I am proud to say I have successfully avoided watching a full episode to date, and have only seen snippets of some of the performances.  And what I have seen has sucked.  Truly sucked.  Painfully sucked.

Last night was one of my “surf by Idol to see what’s up” nights.

What I saw was so frighteningly awful that I think it gave me a new grey streak in my hair, like the movie Poltergeist.

This has got to be the last year, and the producers just don’t seem to give a shit anymore.  I mean, Miley-Horseface-Whore-DisneyProduct-Cyrus was the mentor last night.

The MENTOR for crying out loud! 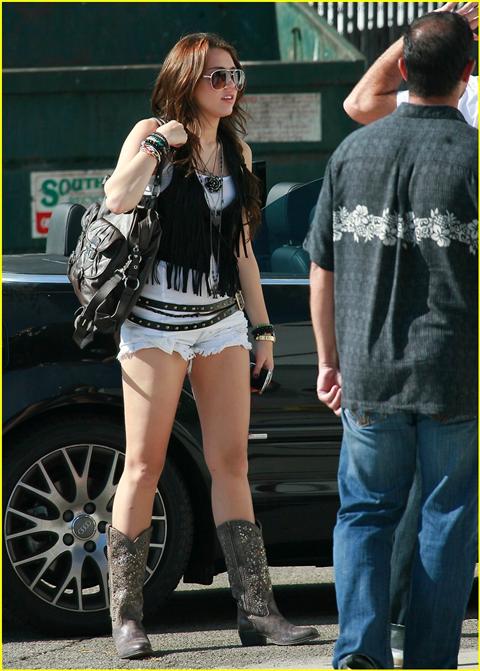 This.  THIS was the mentor.

What exactly was she supposed to teach the Idol hopefuls?  How to bray through your nose while looking like a teenage hooker in a trailer park?

Does Miley really fit any part of this definition? 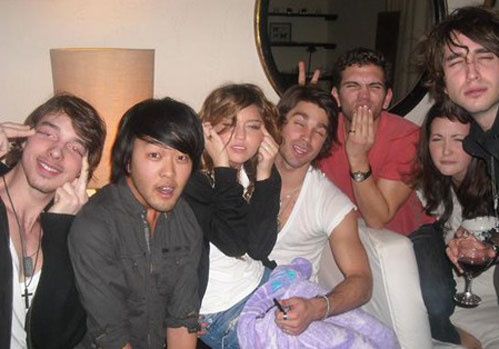 Jesus, are they scraping the bottom of the crapbarrel this year.  And this goes for the judges too.

Ellen DeGeneres as a judge?  Ellen??  I love her to death, but get one of those big hook things and yank her sorry ass from the judges panel.  She’s completely out of her element and offers nothing of value to the show– other than her name.

As for the remaining three judges?  They all deserve a punch in their respective throats (two for Kara!).  You can tell by watching the judge’s critiques that they just don’t give a flying fuck anymore.  They’re tired of the shitstained ball-sucking that passes for singing this year on Idol.

Oh, and don’t get me started on this year’s crop of  “talent”.  Out of all the many thousands who auditioned, you figure they could have found at least ONE hottie who could carry a tune.  But evidently this is the year of the fat fuggo contestant.

Or the year of the bad teeth.  You choose.

Hell, give me back the days of Melinda Doolittle.  The girl had no neck, but at least bitch could SING!

American Idol?  More like American A-hole.   Fox needs to jam a big fork in you because you are DONE.