I made a “Mix CD” for Kyle and I’ll be giving it to him tonight.  He’s been in a bit of a funk lately, and I hope this cheers him up a bit.

Yeah, Kyle and I trade music through mix CDs.  And no, they aren’t like the old ‘mix tapes’ from junior high either (well, maybe a little).  We compile music over a couple months, and then share it through a … well, complilation.  His series is generally “the bunny presents…” or some takeoff of the bunny theme.  I loved “aborted bunny- songs that got cut”.  Mine generally include some use of the omnipresent “i” from our internetcentric world.

Some of my titles have been:  if i were an iPod, if ii were and iPod, iGod, iV, hI-5, etc.  This one is called “ix2x3  : Atlas Fucked”.  We generally try to do cover art to go along with the CDs too, because it makes it more fun.  Here’s the one from my new mix: 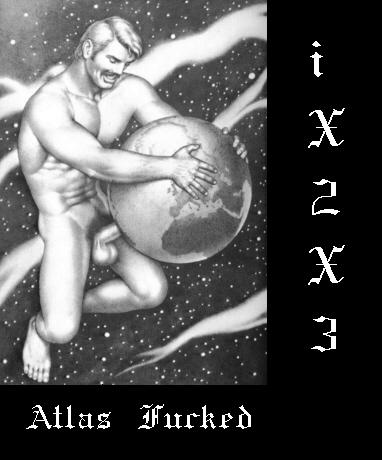 On this particular CD I have included a song that has really captured my attention as of late.  Its from Regina Spektor: 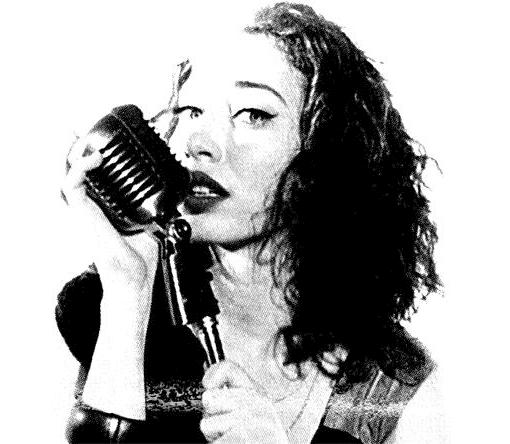 She’s a bit of a freak, really… which is probably why I gravitate to her.  On my mix, her song sits at the musical midpoint.  It acts as sort of an ear ‘sorbet’ to cleanse the aural pallete and is called “Music Box”.  You will recognize it from a recent JC Penney ad – if you pay the slightest bit of attention to how ‘the man’ is trying to sell you stuff.

The song is simple, yet clever lyrically and musically.  It also incorporates a bit of humor.  I really get off on clever musical humor.  Here is a youtube clip of her performing it live.  I love the ‘retching’ thing she does.  Enjoy!

This song caught my ear immediately and made me watch the commercial.  It also tends to stick in your head after you hear it and drive you slowly mad.  Or happy.  I can’t figure out which yet.